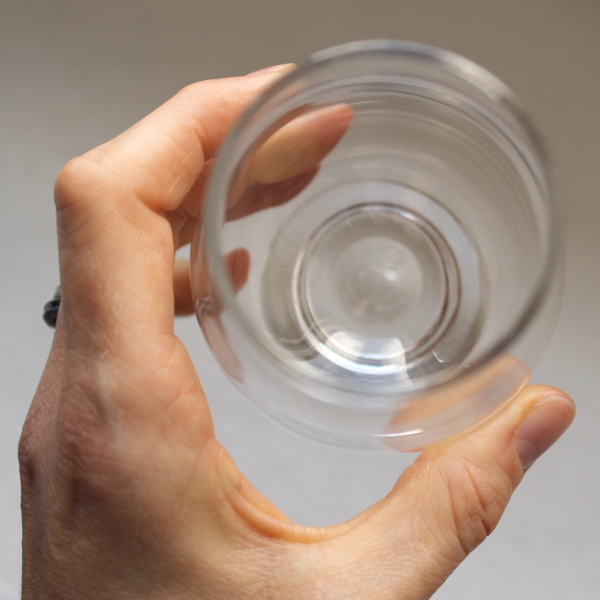 Among the changes and upheavals this year, I went vegetarian in June. The strange thing is that I haven’t been able to explain either to myself or anyone else quite why it happened.

I’ve always been a bit of a hippy and when I was a carnivore we were trying to reduce the quantity and increase the quality of meat we were eating. But I found myself avoiding it more and more without being able to say why until I realised that the way to become a vegetarian was to just stop eating meat (I know…but I’m new to this kind of thing).

Even now that I’m not a meat-eater, I can still hold a conversation like one. I cook meat for LYM and Dragon but I just don’t want to eat it. Sometimes I miss the emotional resonance surrounding certain foods*, but in the way I imagine a smoker misses the ritual of smoking more than the consumption of toxic fumes.

I have been feeling the weight of consumption and possession ever since Dragon has appeared, and it’s been leading me to get rid of things and finish projects and step back down the food chain a rung.

So go read AB’s post and then come and tell me what you think (no poo jokes please).