March has come in with Little Lion’s first Nursery Plague which rapidly swept through the family. 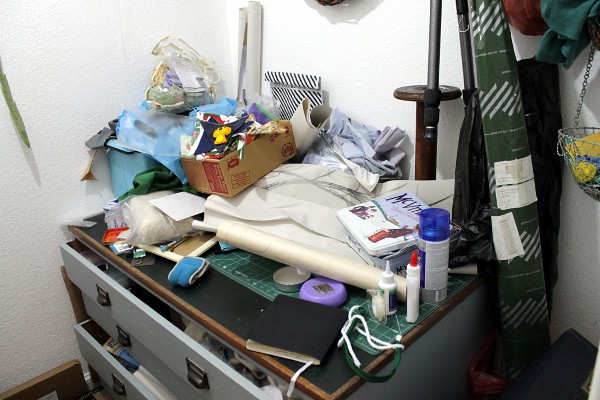 There is nothing like the zombie-film aura which surrounds you as poorly parents of poorly children. Even the cat joined in after indulging in a sumptuous floor-feast because we couldn’t face tidying up around the high chair. 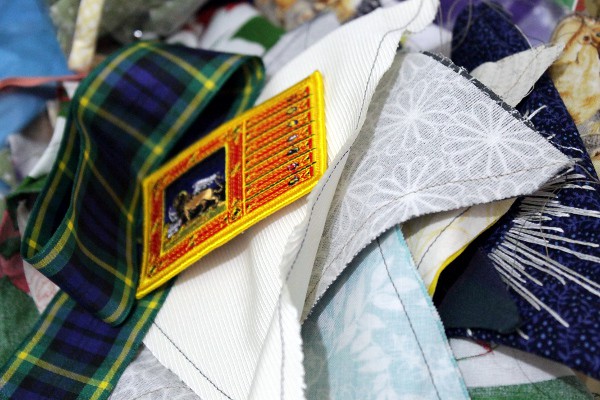 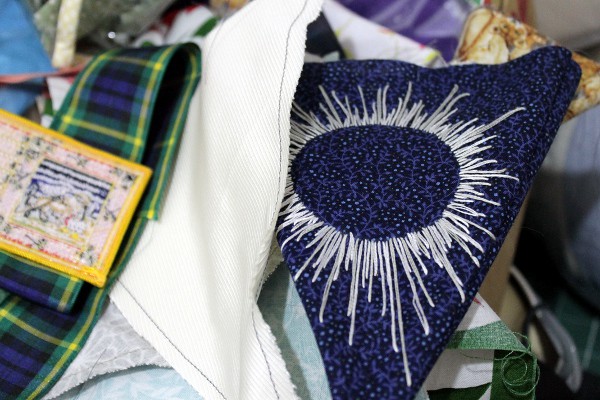 When we emerged, I discovered that I had 10 days to make Little Lion’s birthday bunting, a jumper which has been haunting me for two years was complete and I’d read War and Peace. 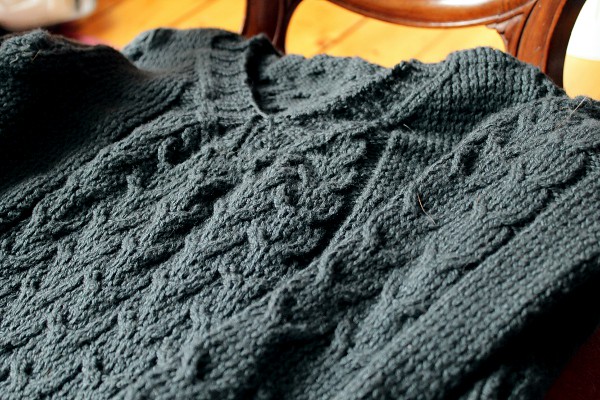 Readjusting to life on land has been unexpectedly tricky. I’m still looking for my concentration, I’ve lost the ability to tell time and if anyone wants to do my invoices for February, I’d pay you in plum tart! 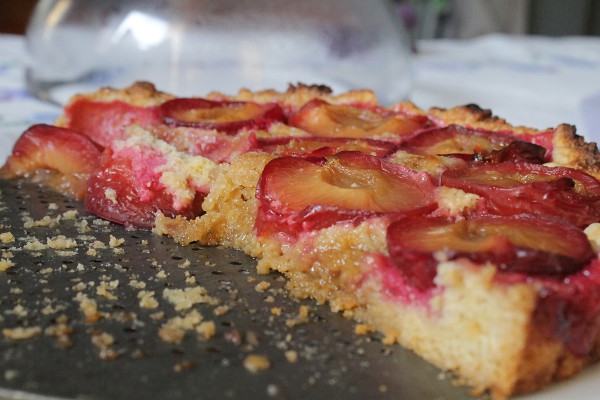 (Not shown – Welsh cakes and brownies.)