Tag: no longer a student flat 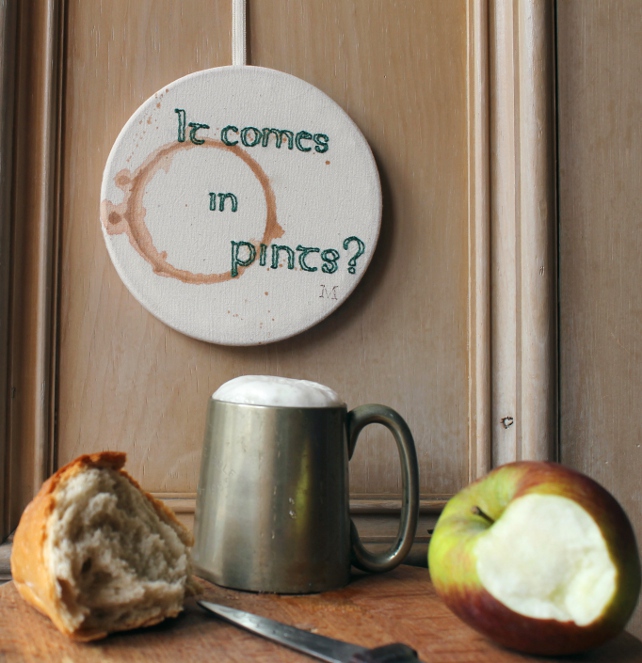 Mr Underhill of the Shire

When the Lord of the Rings films came out, (really? over 10 years ago?) my flatmate decided to have a fancy dress party for her birthday.

You may never have lived with two people at art college and a computer scientist with a good memory and an eye for detail, so let me describe the scene… 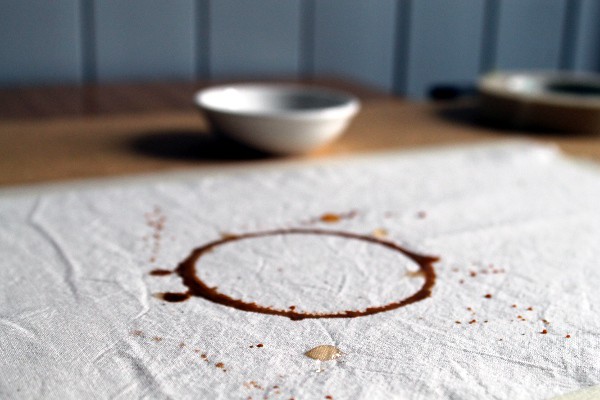 We decorated every room as a different location, complete with a round paper doorway for the Shire (the kitchen, of course), the entrance to Moria with carvings (a triumphant moment in LYM’s artistic career), and crepe paper and photocopied faces on the shower screen to turn the bathroom into the Dead Marshes. We painted a huge Eye of Sauron on the front room window which stayed up for months because it was a pain to chip off. 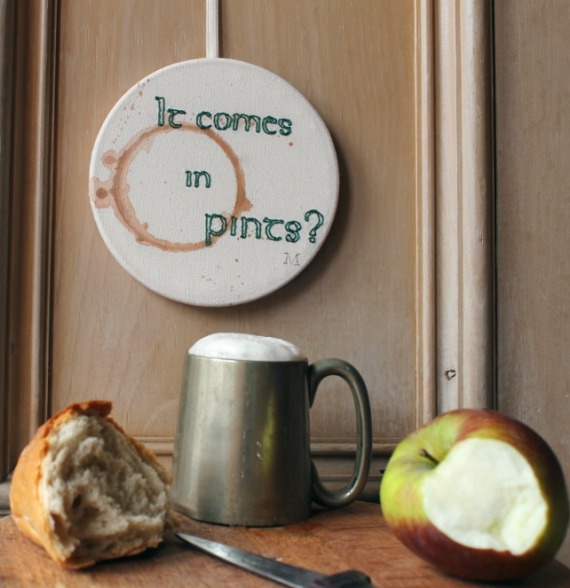 Because of this (and a subsequent pie and films marathon), I have a bit of a soft spot for the films. 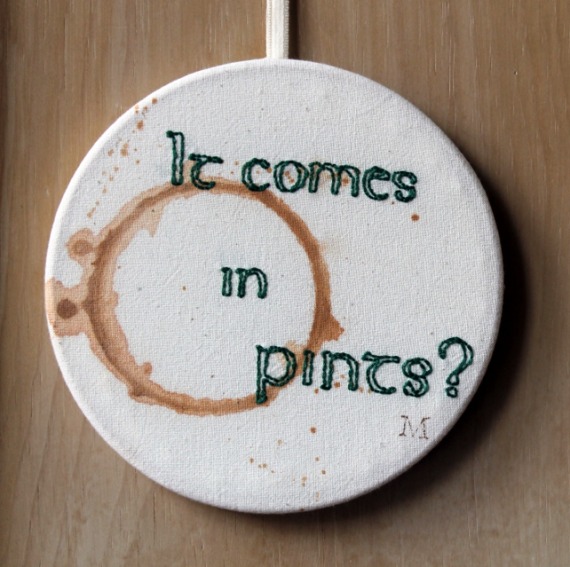 So perhaps you’ll forgive my indulgence in presenting on my my favourite quotes. 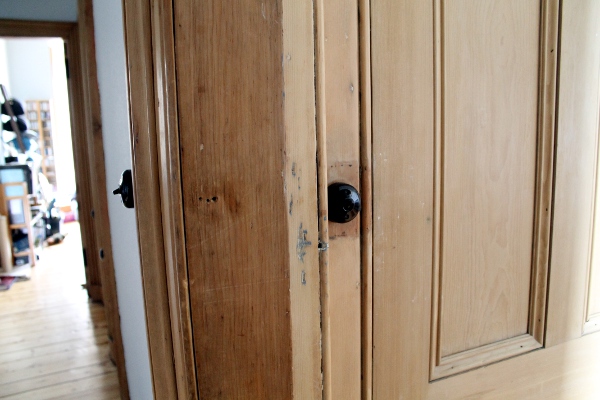 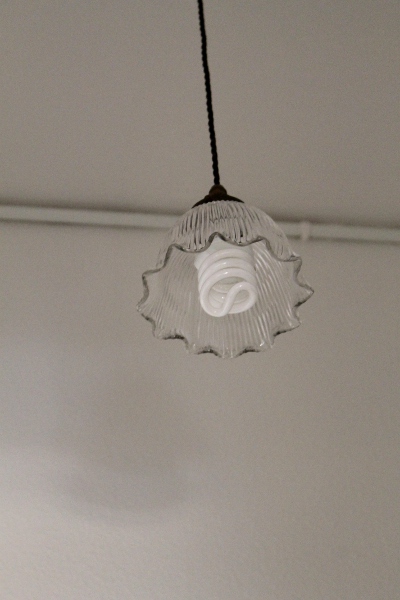 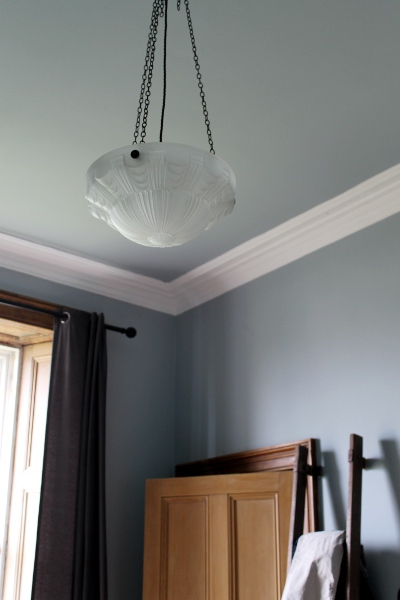 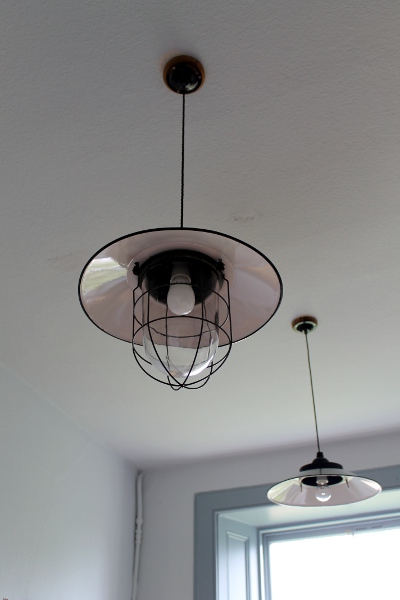 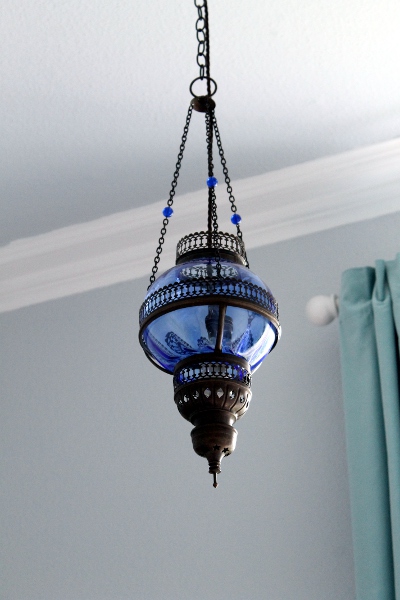 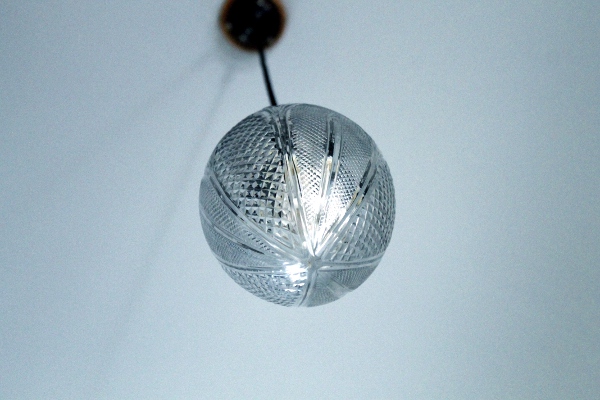 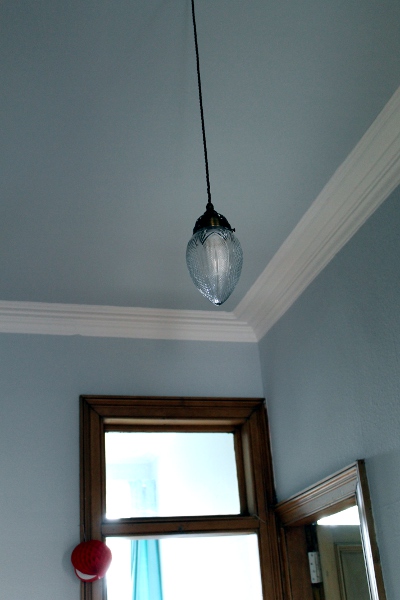