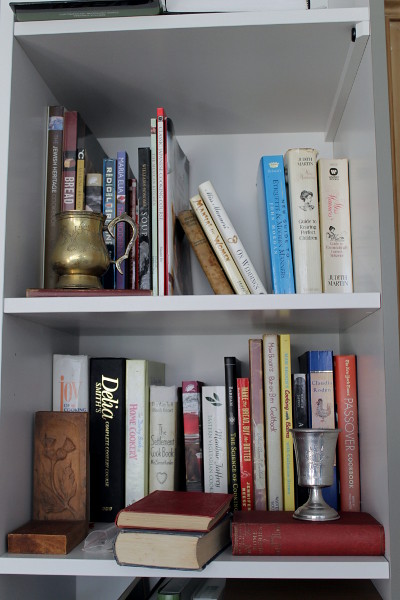 One of the best bits about this making and selling thing is becoming confident in buying from other makers in a small measure of solidarity. 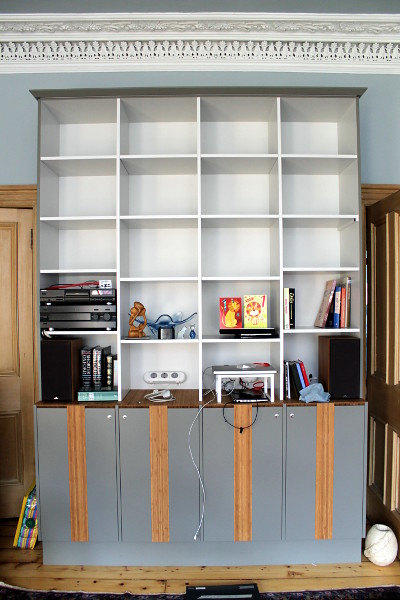 This gigantic statement of support was the result of a serendipitous craft fair table placement near the lovely guys of Sorell (who also made the ark). 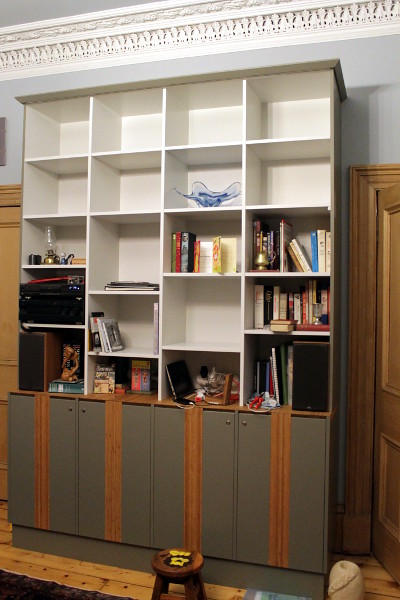 Not only did they put up with our rather haphazard requests (make it pretty! fit the sewing machine in! all the power points ever! irregular shelving!) but they even managed to use up the very last of the bamboo countertops from the kitchen which had been languishing behind the ramshackle bookcase village which had sprung up in the front room. 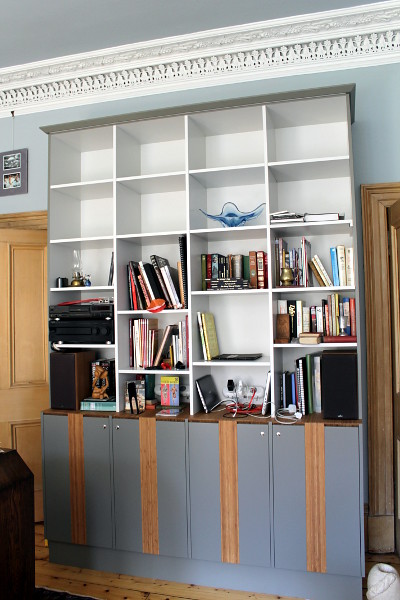 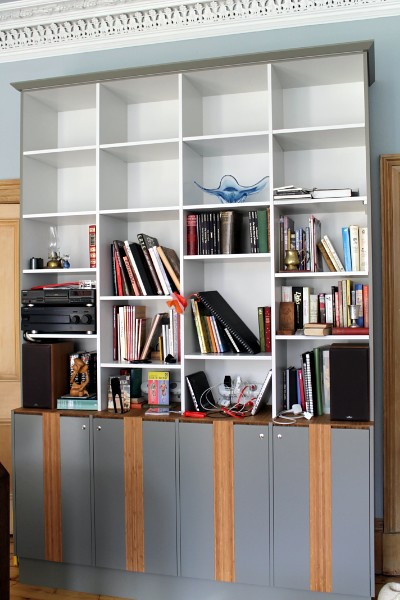 Now my challenge is to fill it in an attractive and organised manner. I looked on Pinterest for bookcase styling (horrible word) tips, but most of the ideas started with getting rid of all of your books or turning them with their spines to the back of the shelves or similar nonsense, so I’m working out my own system. 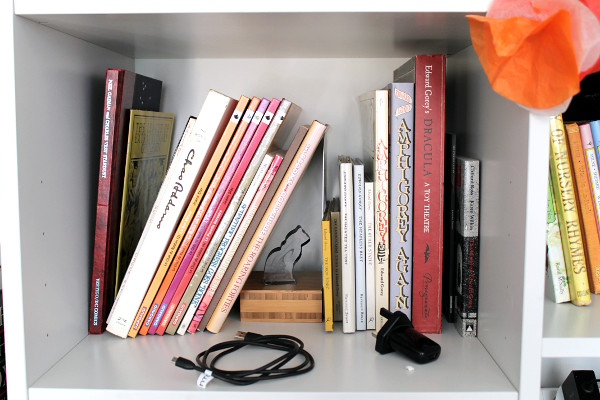 Apart from finally having shelves deep enough for art books and Very Large Sketchbooks, it’s nice to have a home for all the tchotchkes and ornaments that have been frustrating me elsewhere. (Especially that blue bowl. It was a wedding present from my godmother and we love it, but I almost gave it away because I couldn’t find a home for it.) 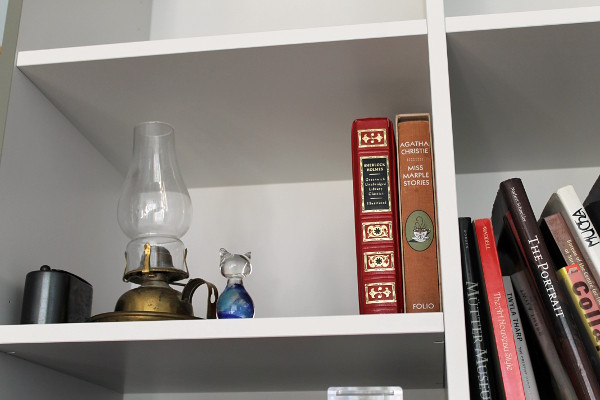 Any suggestions, styling tips or cataloguing ideas are most welcome! I’ve been dreaming of a pair of library steps, but what else is new… 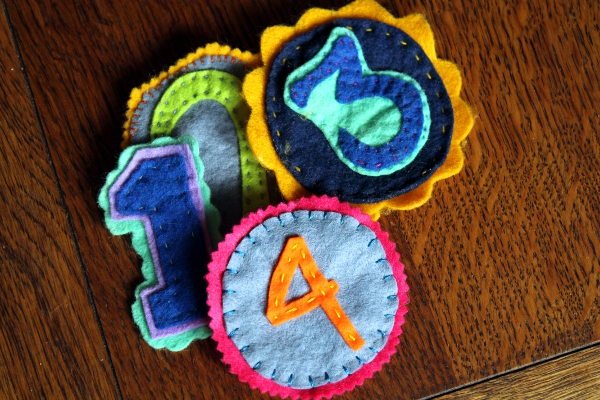 In addition to treating myself to a trip to the cinema (thank goodness for The Big Scream) and a promise to eat quite a lot of cake, I thought I ought to start a new tradition of doing stuff for other people, since I’m trying be a little more minimalist in my possessions.

I’ve decided to invest my age in Lend with Care, who provide micro-loans to entrepreneurs in developing countries. It feels like a nice parallel to my own entrepreneurial adventures, and you get to learn about the individuals who receive the loans.

A little closer to home, and very near my heart, is something I want to ask you to do for me. There is a high school near us, which will soon be moving to larger premises. It’s a beautiful building, and there is a bid from Out of the Blue Arts and Education Trust which, among other things, runs one of my favourite arts markets at the Drill Hall in Leith, to turn the school into artist studios, a teaching space, cafe and affordable housing. What could be better?

Unfortunately, there is a counter offer which will turn the school into flats, and given the way planning is going in Edinburgh at the moment, we need all the help we can get to encourage the council to reconsider the Out of the Blue bid.

So please, gentle reader, if you love me at all, will you read all about it here and consider signing the petition?

This is going to be strange… 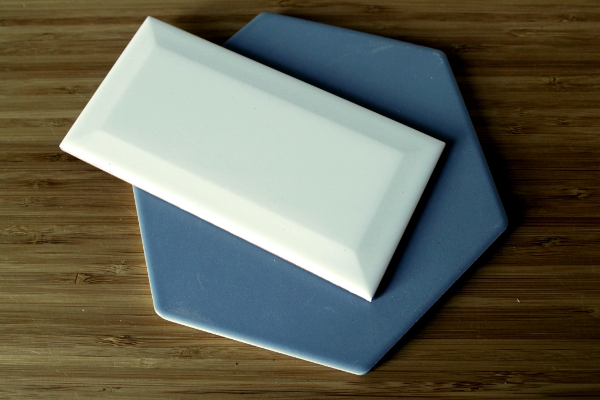 …for me, more than you (with the possible exception of the four or so of my readers who have inside knowledge).

Misericordia Mansions started out as the Lovely Young Man’s student flat, lo this 15 or so years ago. It was distinctly upmarket for a student flat (the boy has standards), but there were still idiosyncratic touches such as orange radiators throughout, unusual paint combinations, and a cork in the cornicing. 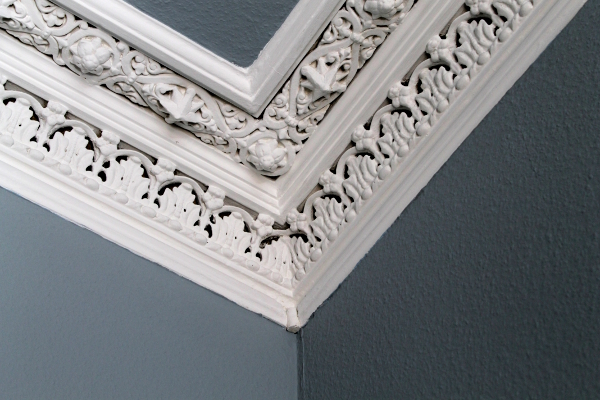 Over the years, we’ve been upgrading in bits and pieces, but since we’ve moved back, there has been a more concerted plan (and budget).

Next week they start ripping out the bathroom, which is the last big project before our flat looks like a house where grown ups live. (But for Heaven’s sake, don’t tell those grown ups, we quite like it here!)

The only thing that was worrying me was Kipling. Every six months or so, a new generation of mice forget to heed the warnings of their elders and squeeze through a gap between the bathroom wall and floor where they meet this charmer…briefly. 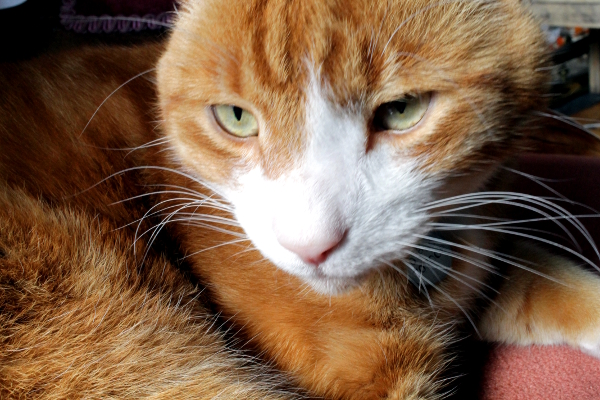 I probably don’t need to fret, in a Victorian tenement another mouse dispenser is bound to appear, but I thought it was a fitting farewell when we heard the unmistakeable sounds of mouse-crunching in the middle of the night. 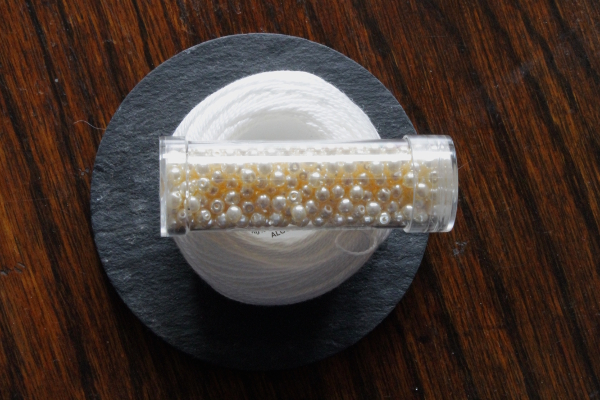 We’re decamping while works are underway, but I’ll be confecting a little something with these which I can share later in the summer.