A New Member of Staff

I’ve just looked at my holiday craft fair diary (you can see it here) and it’s looking so busy that I thought it might be an idea to recruit a new member of staff.

After due consideration of potential candidates, we decided that it would be better to train one up from scratch rather than hire someone who wasn’t versed in the ways of Misericordia Mansions.

Unfortunately, this process takes a while, so the new employee won’t be joining us until March, well after the holiday rush, but I think it will be worth it in the long run. 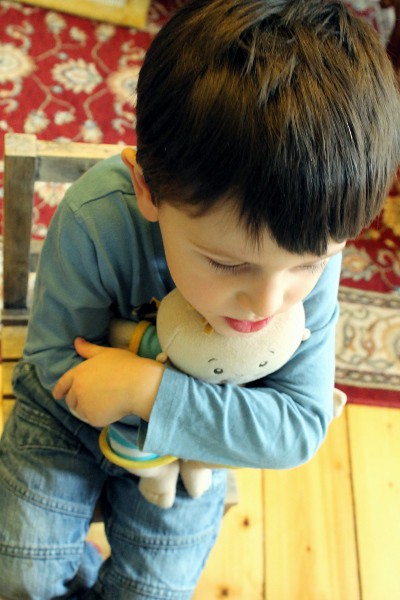 Dragon is looking forward to his position as line manager, and we’ve given the new recruit the honorary title – Little Lion.

(Any and all advice about how to seamless expand an embroidery empire will be gratefully received.)