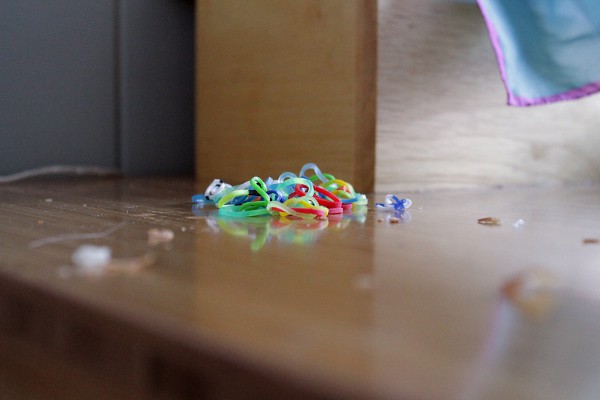 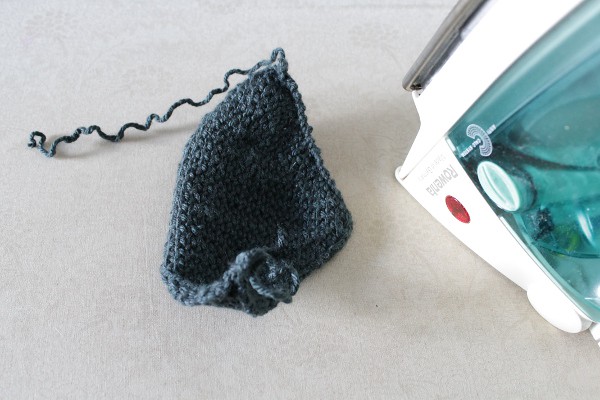 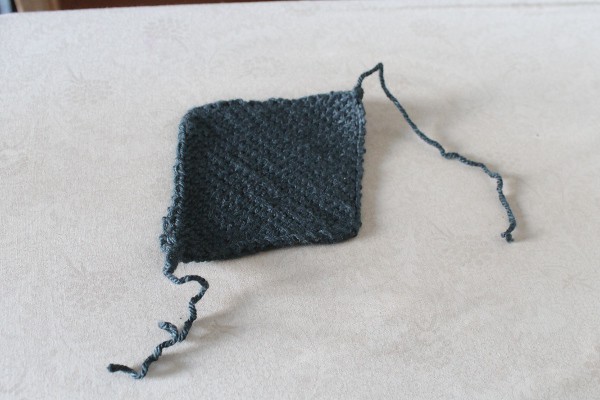 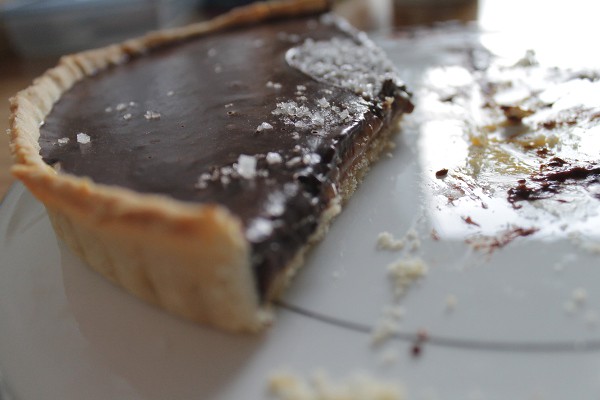 Categories: Around the House, Food and Drink, The Work of My Hands, Tutorials