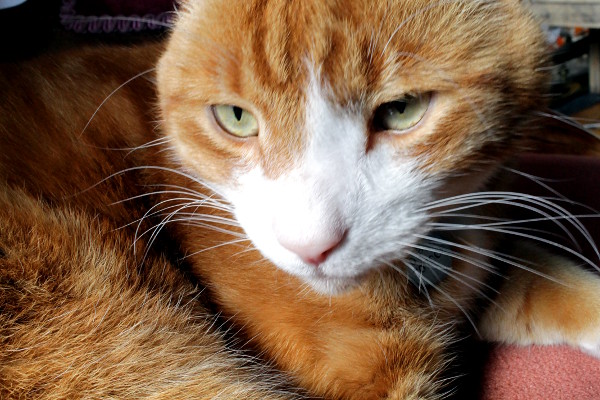 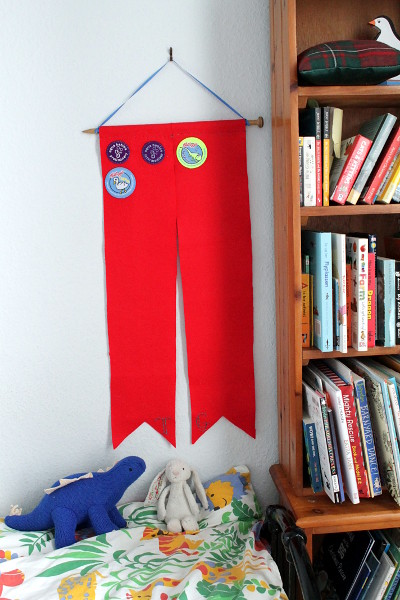 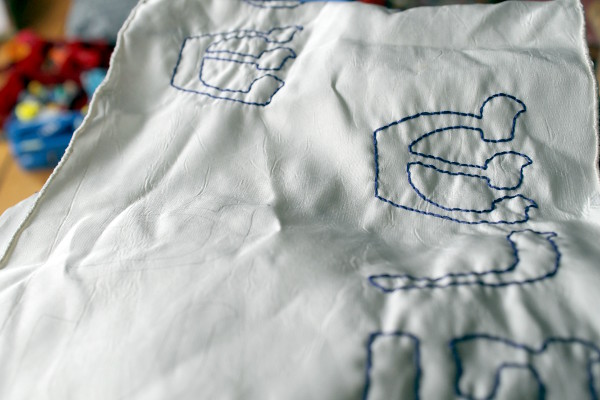 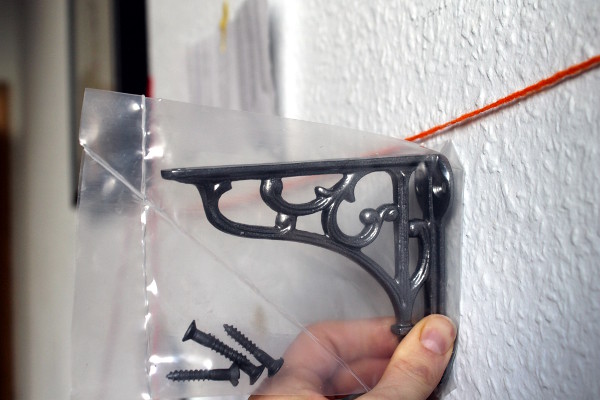 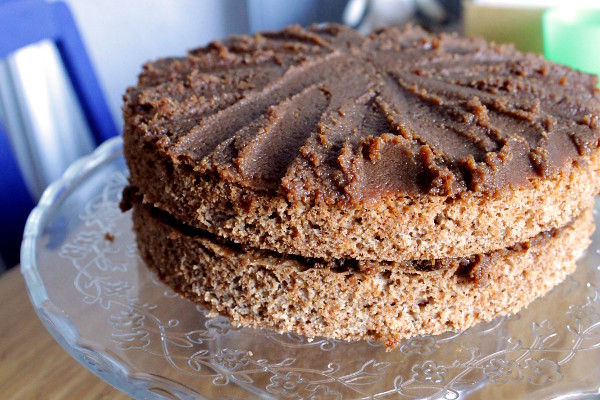 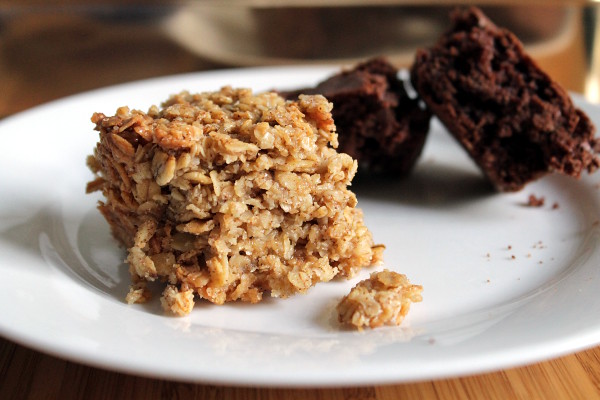 Categories: Around the House, Commissions, Food and Drink, The Work of My Hands, Uncategorized

Holding Up A Mirror » « Nina – Commission