Holding Up A Mirror

If anyone out there is undecided about having children, allow me to recommend it wholeheartedly (but not necessarily for the reasons you might expect). 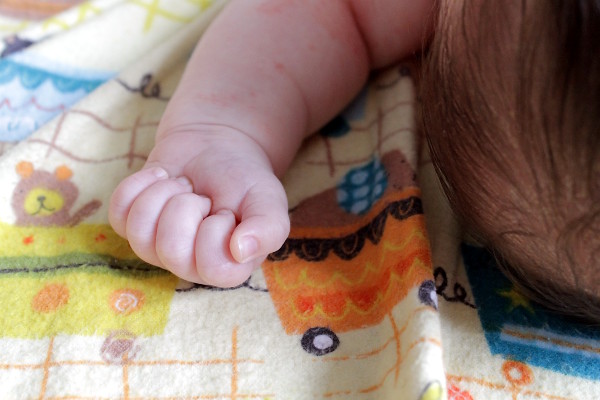 Children are absolutely the quickest path to self-knowledge. Why waste time on introspection and self-help books when you could learn just as much by watching the flesh of your flesh stand for 10 minutes naked and wailing about how cold he is rather than getting some sodding clothes on? The latter will neatly demonstrate to you your own proclivity towards speaking about, rather than doing, the things that trouble you. 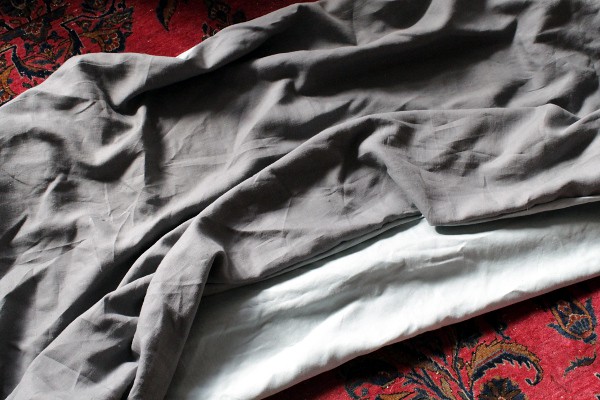 As a result of my newly-found understanding of my faults, here’s the start of the Ark Project’s bimah cover. I’ve been pondering various methods of edge finishing for far too long, but I’ve decided to bag line it (with large gaps at both sides so I can applique and embroider on the wrong side of the top only) and move on with my life. 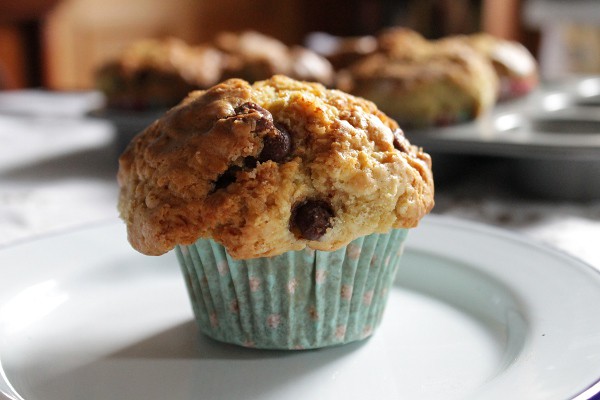 In cake news, it’s chocolate chip muffins this week. The funny thing is that with all of this cake about, I’m finding a lot of recipes too sweet. Any favourite not-too-sweet cake recipes (maybe vintage recipes aren’t as sweet?) would be much appreciated! 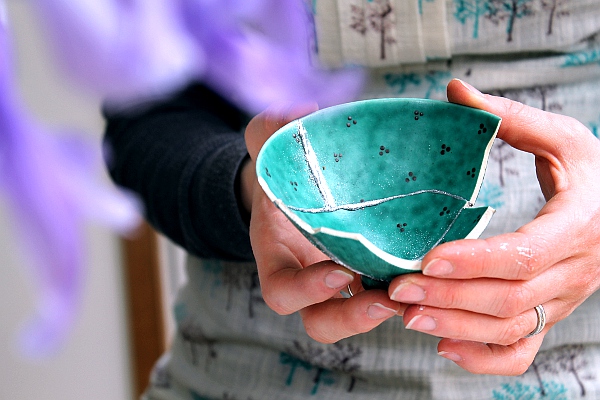 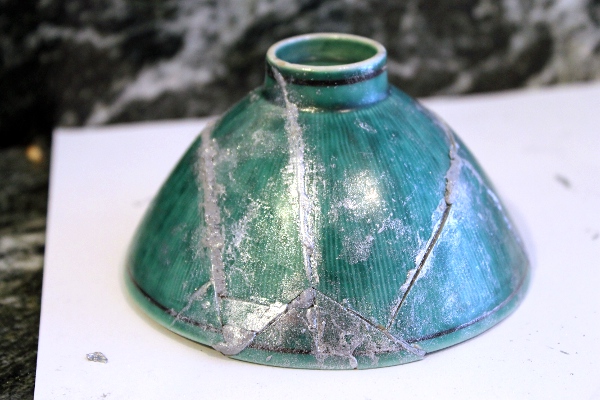 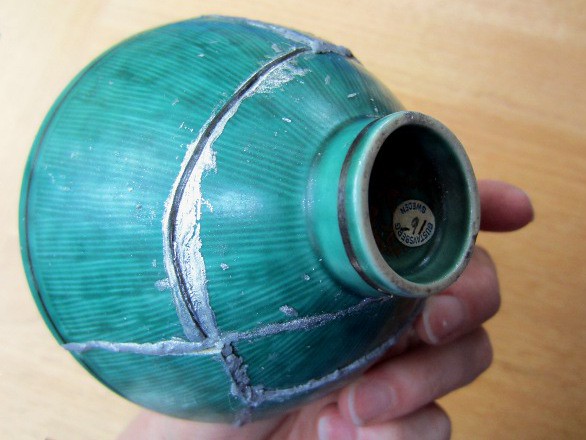 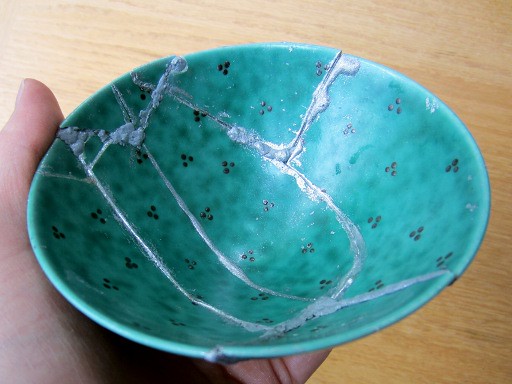